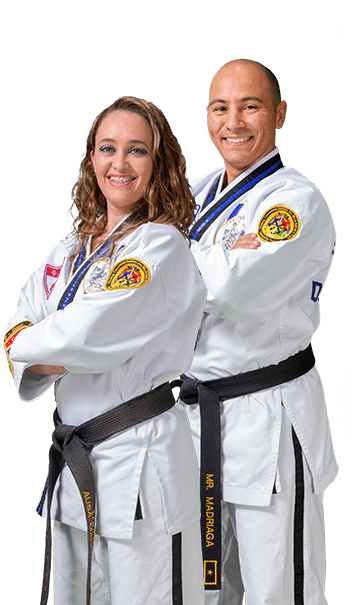 This school started operating in February 2017 and is our fifth ATA School in Greenville, SC at this moment. We offer classes for all ages starting at the earliest age of 3, but it is never too late to start as an adult.

Soon, this location will also have a gym for parents to workout while their kids are in class!